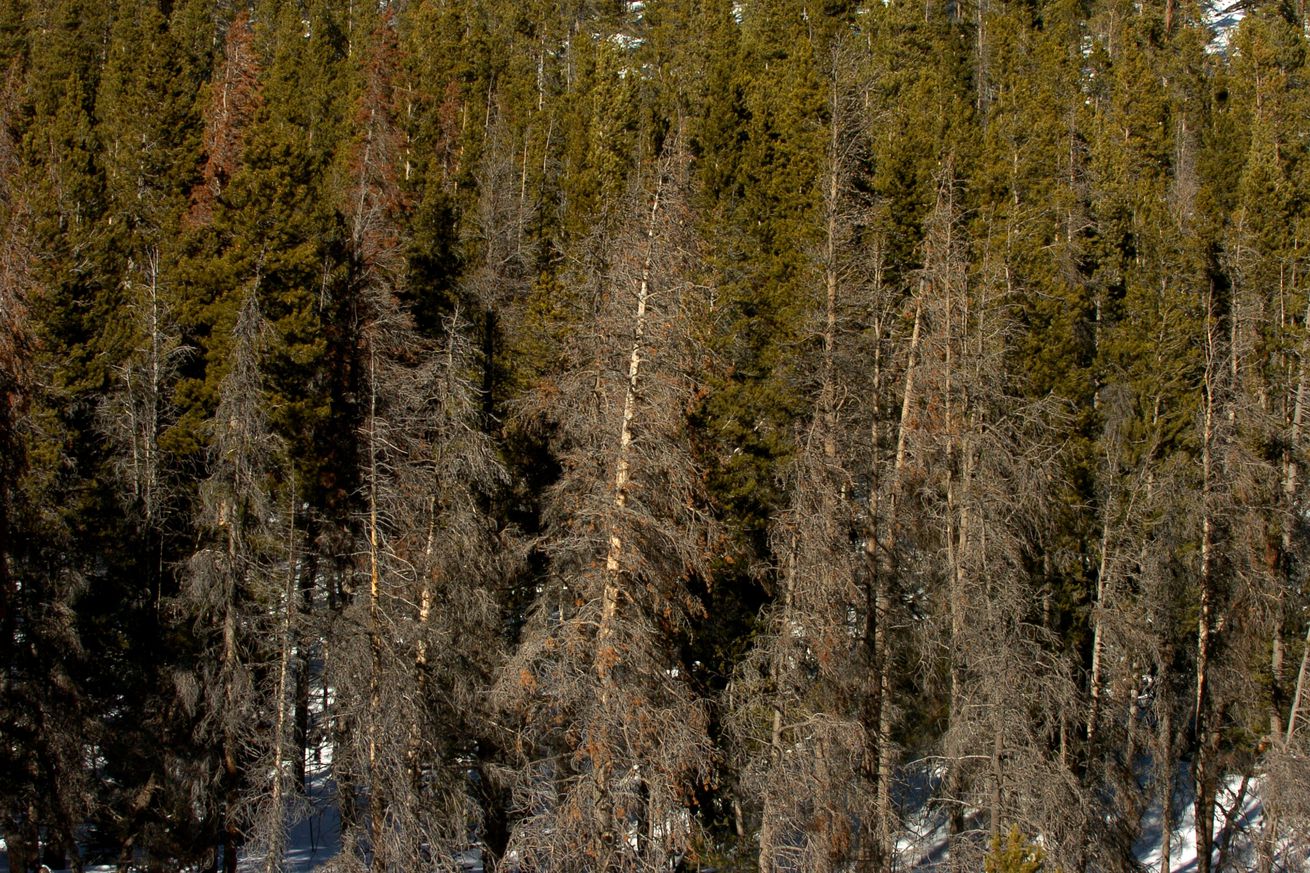 The red needles on the pine trees are dead lodgepole pines that have been killed by the pine beetle infestation. These trees were found near Rollinsville near the Peak to Peak highway. Federal and state forestry officials say that at current rates, mountain pine beetles will kill the majority of Colorado’s large-diameter lodgepole pine forests within three to five years.  | Photo By Helen H. Richardson/The Denver Post via Getty Images

Record-setting wildfires in Colorado are wreaking havoc on forests that have already been devastated by outbreaks of another kind: infestations of beetles that burrow beneath tree bark and eventually kill their hosts.

State officials last week mentioned that the East Troublesome Fire was burning through an abundance of “beetle-killed” pine trees, boosted by dangerous weather conditions. That fire grew to become the second largest fire in Colorado’s history and was only 20 percent contained as of Tuesday. Three of the largest wildfires on record in the state have burned this year, and they’ve preyed on forests hard-hit by beetle infestations.

Our Granby Field Office staff snapped these pics of the #EastTroublesomeFire in Grand County…. 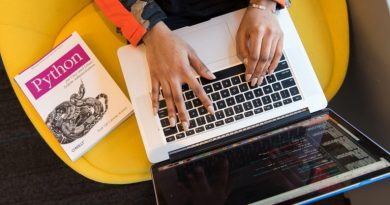 Why learning Python is now essential for all data scientists