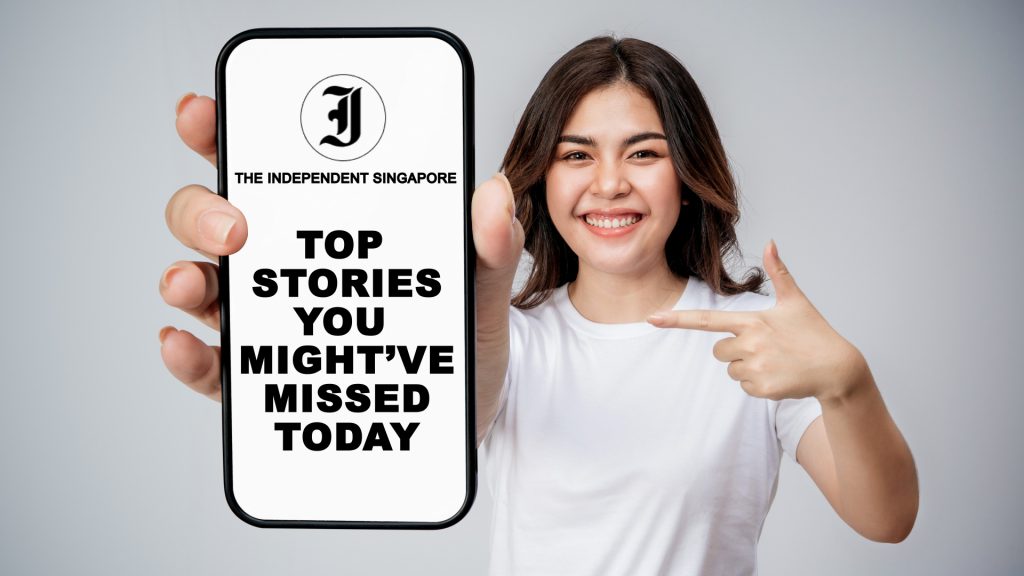 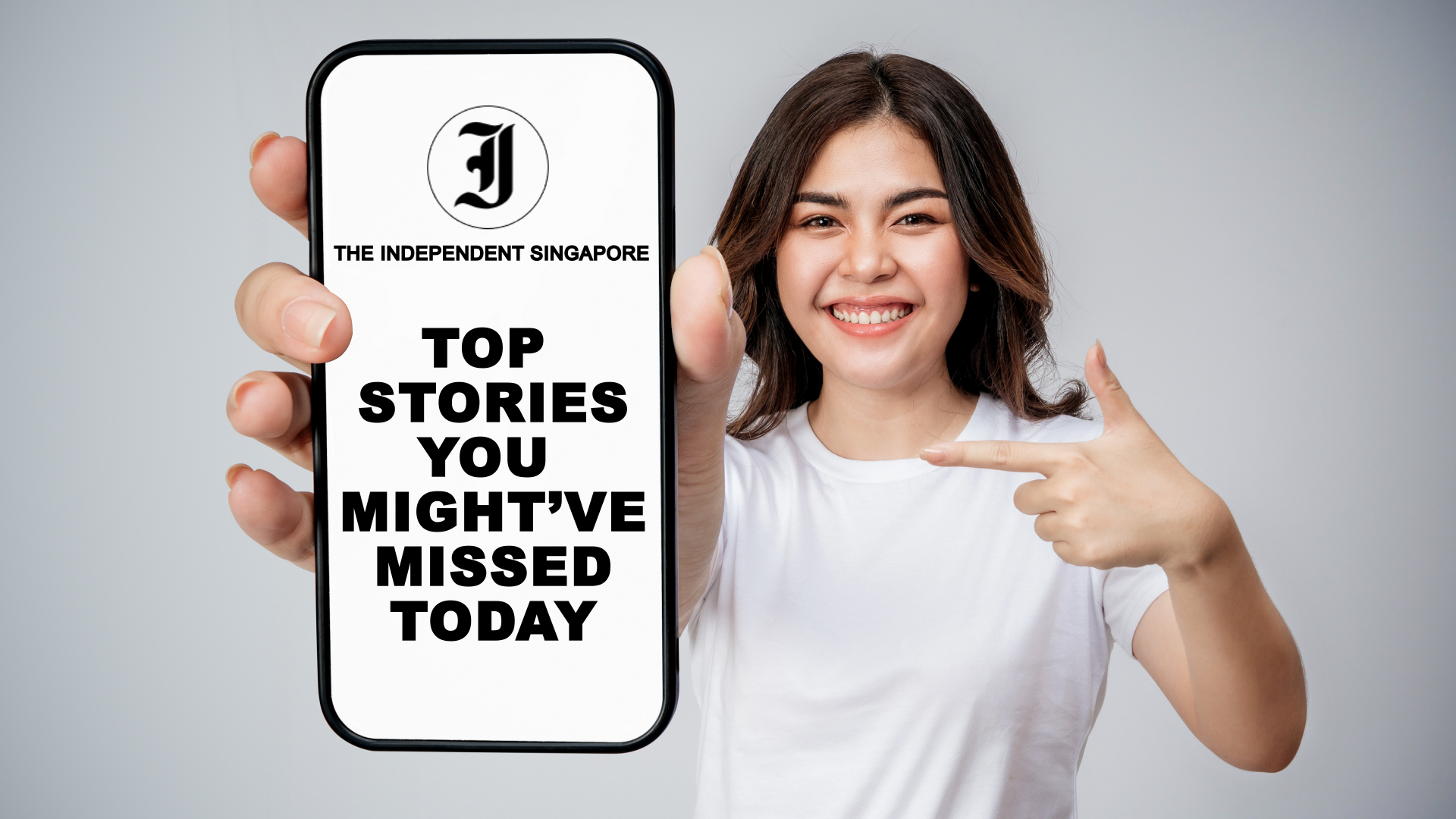 SINGAPORE — Singaporeans were shocked after an online user shared a receipt totalling S$32 for one burger, fries, and soda at a Five Guys branch in Singapore.

The online user took to a Singapore news forum on Tuesday (Jan 24) to share a picture of the receipt for a meal consisting of a burger, fries, and soda. The total was S$32. “Wow,” the caption read. “Pricey!”

SINGAPORE — A photo of an ATM outlet with discarded receipts scattered on the floor got a member of the public wondering if Singapore was indeed a first-world country.

SINGAPORE — Since last year, many Singaporeans have been up in arms about rising food prices and shrinking portions after the cost of ingredients also went up. One customer took to the popular COMPLAINT SINGAPORE Facebook page over a serving of fish she called “miserable.”

Ms Krystal Tan had purchased food from  Wàn Hé Lóu, a Chinese restaurant, which she tagged in her post. “Fish costed $49.90 (excluding gst) with such small portion, barely 3 small bites. The fish also tasted stale, it’s dark in the inner flesh, a sign that the fish bas been soaked in the sauce for a long time. A fresh fish will not be that stale and dark,” she wrote, adding that the asparagus dish she ordered was “also miserable.”

SINGAPORE — A Malaysian returning to Kuala Lumpur from Singapore missed her bus due to delays at the Johor Bahru customs. She was then approached by someone in charge who offered another seat for an additional fee of S$154 (RM500).

The S$154 was on top of the initial bus ticket. Being a young girl with only S$184, stranded alone in the middle of the night at the customs so far away from home, she had no choice but to pay, said the cousin.

“Come on, be considerate!” — Resident on wheelchair calls out neighbour who blocked lift entrance with ‘unwanted stuff’

SINGAPORE — A Singaporean recently called out a fellow resident for allegedly blocking a lift entrance with things. He took to social media on Monday (Jan 23) to share a photo capturing an incident that took place in his residential building. The photo featured a child’s bike and a piece of furniture left in front of a lift.

“Putting all unwanted stuff near the lift door and (blocking) the lift.. those in wheelchairs will have difficulty taking the lift!” the post read. “Come on, be considerate!!!”