Two Stanford heavyweights have weighed in on the fiery AI sentience debate — and the duo is firmly in the “BS” corner. The wrangle recently rose to a crescendo over arguments about Google’s LaMDA system. Developer Blake Lemoine sparked the controversy. Lemoine, who worked for Google’s Responsible AI team, had been testing whether the large-language model (LLM) used harmful speech. The 41-year-old told The Washington Post that his conversations with the AI convinced him that it had a sentient mind. “I know a person when I talk to it,” he said. “It doesn’t matter whether they have a brain made… 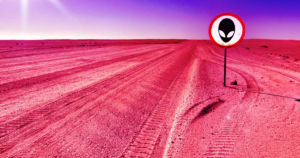 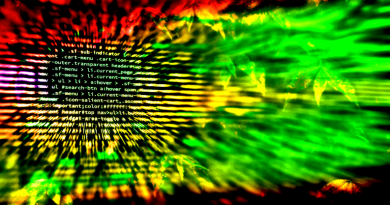