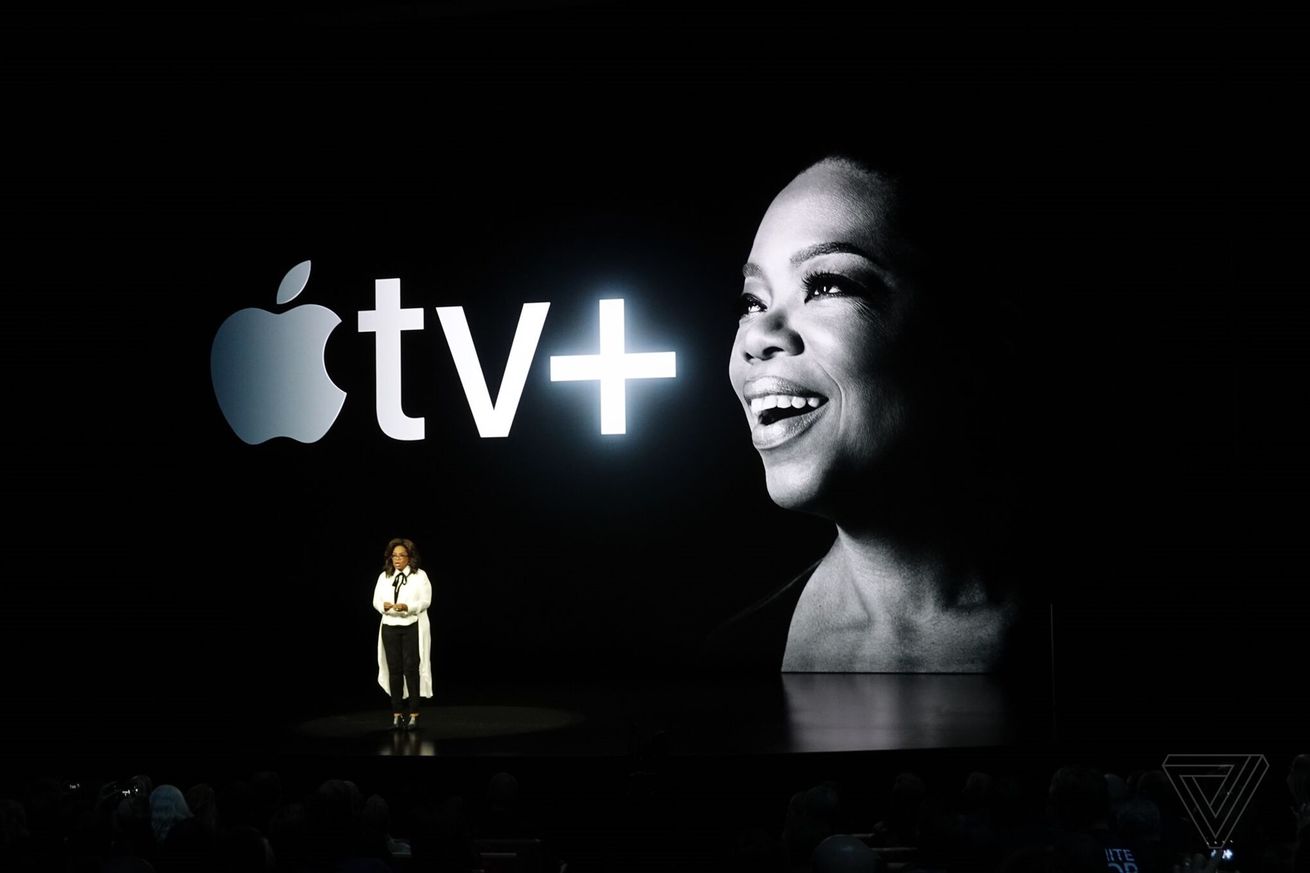 Photo by Dieter Bohn / The Verge

Apple TV+ may have just lost a second high-profile project that was set to appear on the streaming platform, just one month after it was announced: the Oprah Winfrey-produced documentary that follows music industry executive Drew Dixon, one of the women who accused Russell Simmons of rape and came forward in an interview with The New York Times.

(Apple also indefinitely delayed the theatrical release of its feature film The Banker two months ago.)

“I have decided that I will no longer be executive producer on The Untitled Kirby Dick and Amy Ziering documentary and it will not air on Apple TV+,” Oprah wrote in a statement issued to several film industry publications, including The Hollywood Reporter, Deadline and The Wrap.

Samsung heir ordered back to prison on bribery charge