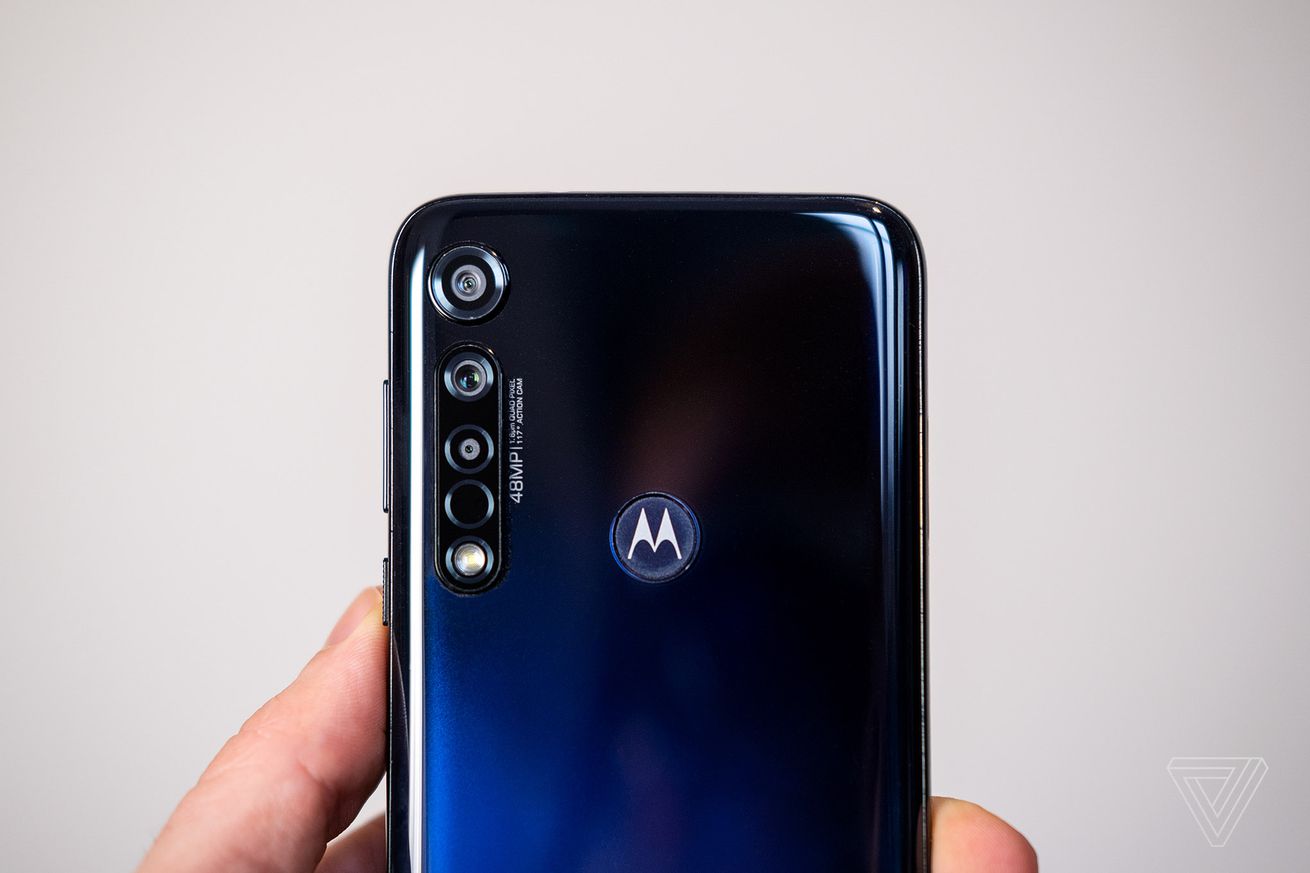 Photo by Jon Porter / The Verge

Motorola hasn’t produced an Android smartphone with flagship, top-tier specs over the last couple years. But during today’s introduction of Qualcomm’s latest processors, the company said that’s going to change in 2020. Motorola has already revealed the modernized Razr with a folding screen, but it features a midrange processor compared to 2019’s best and fastest phones. Still, the Razr is definitely a step up in design and overall concept than your typical Moto G-series phone.

And future Motorola devices will include the Snapdragon 865 and 765 platforms. “Thanks to the new technologies announced today, we’ll have new premium products to announce in early 2020,” Motorola’s Sergio Buniac said onstage at the Snapdragon Summit in Hawaii….