On July 5, 2016, NASA’s Juno spacecraft arrived around Jupiter, becoming the second mission in history to study the gas giant from orbit – the last being the Galileo spacecraft, which orbited Jupiter from 1995 to 2003. Since then, the spacecraft has gathered data on Jupiter’s atmosphere, composition, gravity field, and magnetic field in the …

The post Juno Captures Pictures of Ganymede for the First Time appeared first on Universe Today. 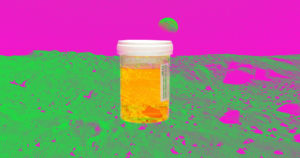 On the Moon, the Real Gold Might Be Human Urine