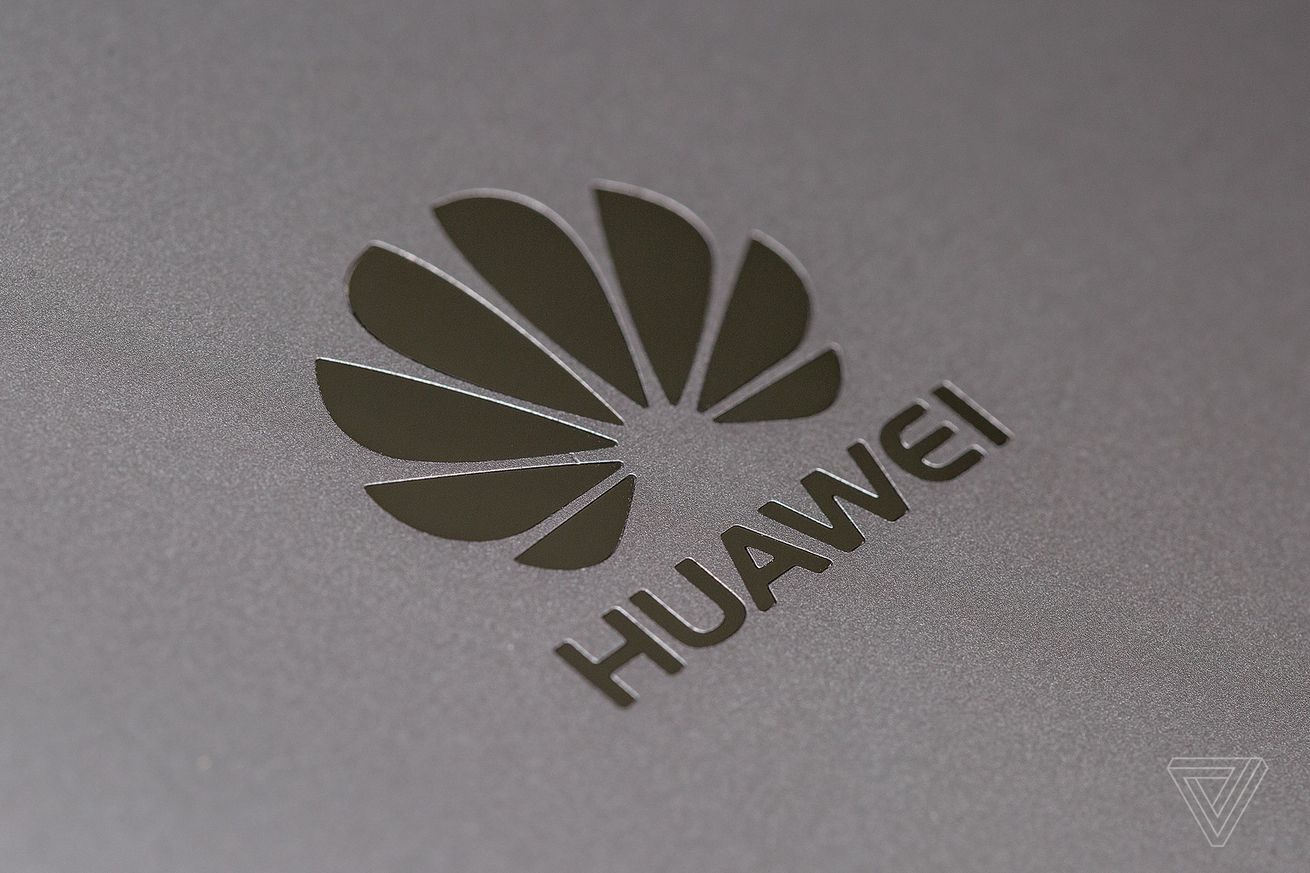 Huawei will be able to keep sending software updates to its phones for the next three months despite an effective sales ban in the United States, after receiving a temporary license from the United States Commerce Department.

Reuters first reported on the license, which is set to expire on August 19th.

The license, effective today, allows Huawei to take action “necessary to provide service and support, including software updates or patches, to existing Huawei handsets that were available to the public on or before May 16, 2019.” The license will also allow Huawei to maintain its existing network equipment, and to receive security vulnerability disclosures.

Quibi’s app is slowly improving — but is the world ready for it? 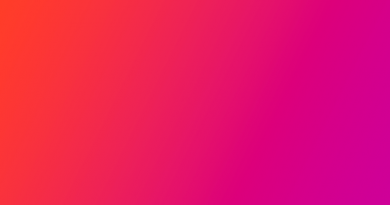 Apple’s AR headset will reportedly arrive in 2022, its glasses in 2023