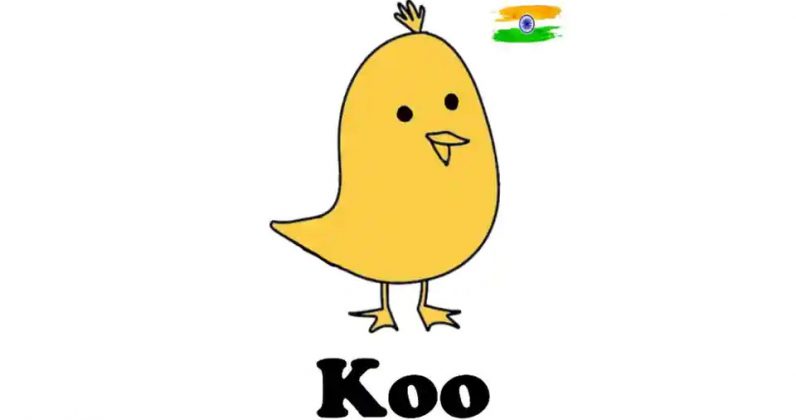 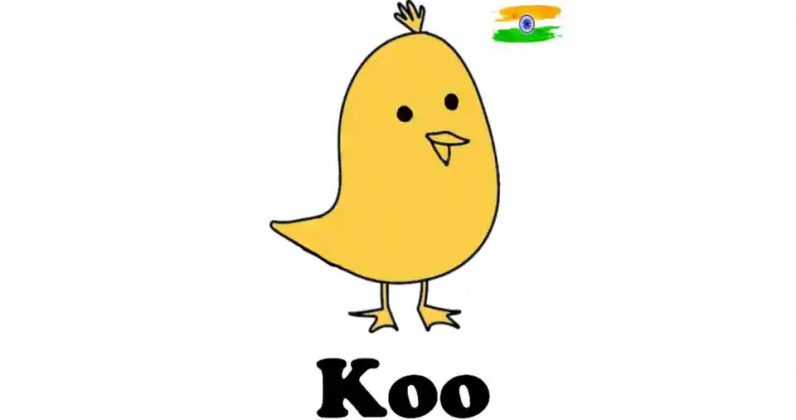 When Twitter banned former US President Donald Trump from its platform, a number of his supporters flocked to Parler, a social network that became home to right-wingers. But after multiple calls for violence and privacy leaks, it was booted out of Google Play Store, Apple App Store, and even Amazon’s cloud services in January. Gaining traction at launch was all for naught as it faced the consequences of hosting problematic content. On the other side of the planet, India is also trying to promote a local alternative to Twitter called Koo. This happened after the Silicon Valley company didn’t comply with…