Researchers from the University of Tsukuba have discovered a group of neurons in the mouse brainstem that control muscle tone. Inhibiting these neuronal cells caused mice to move during REM sleep, reminiscent of REM sleep behavior disorders. These neurons were also responsible for episodes of cataplexy in a mouse model of narcolepsy; inhibiting them reduced the number of cataplexic bouts. These circuits could thus be a new target for treating these sleep disorders.
Go to Source

Steady evolution in blockchain will continue, unless disillusionment causes a ‘winter’ 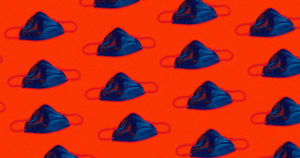