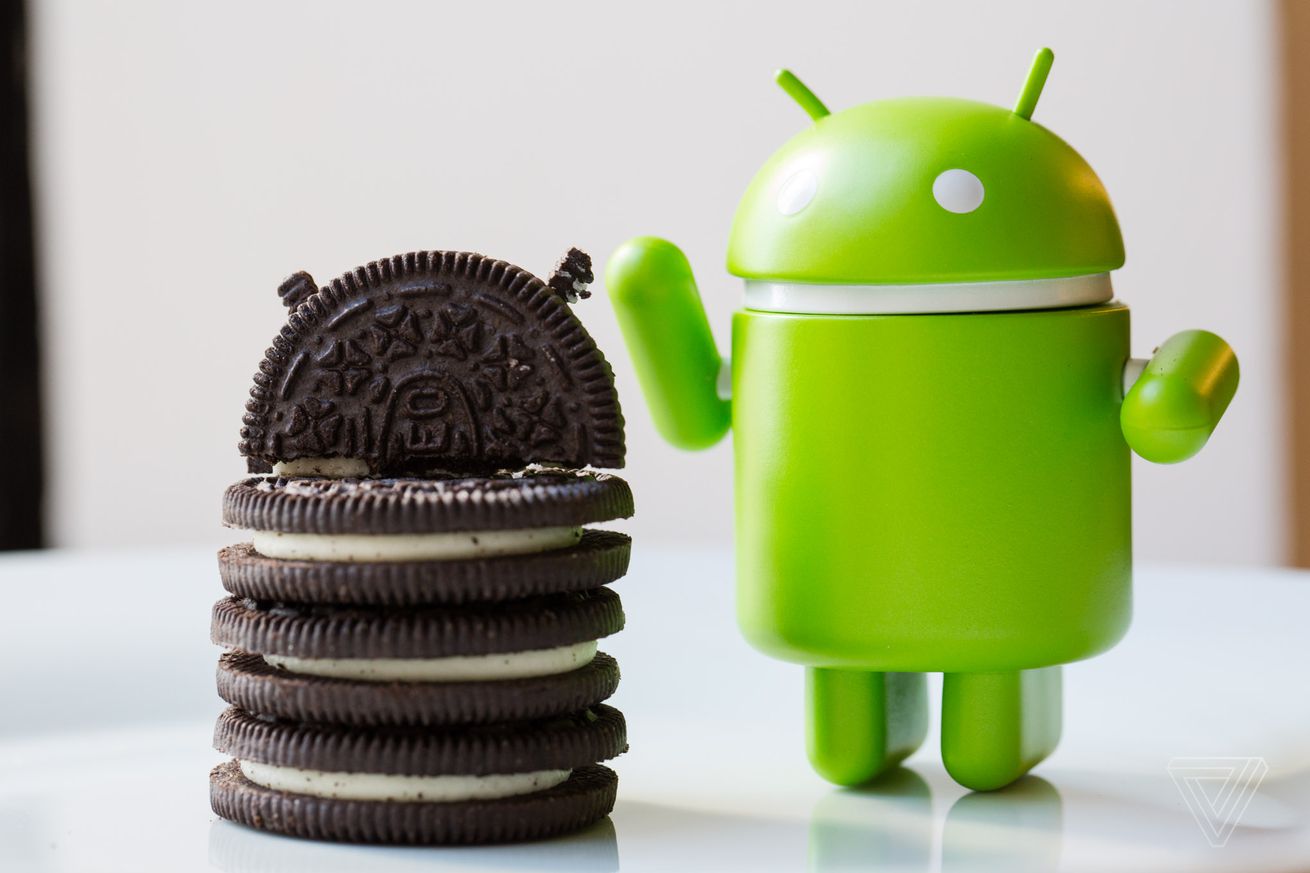 We never expected the outrage over the design of a hamburger emoji to bubble up to the point where Google’s CEO had to personally intervene, but such is 2017. And today, our long cheese-on-bun global nightmare comes to an end with the public release of Android Oreo 8.1, which fixes the unappetizing glyph.

Android 8.1 also adds a new beer emoji, which no longer sees frothing foam inexplicably remain at the top of the mug after half the beer has been downed.

Would you go to a joint like this? No.

Here are the much-improved new characters in 8.1:

The impact of Apple’s sideloading philosophy on developers