Women underperform on spatial tests when they don’t expect to do as well as men, but framing the tests as social tasks eliminates the gender gap in performance, according to new findings published in Psychological Science. The results show that women performed just as well as their male peers when the spatial tests included human-like figures.
Go to Source 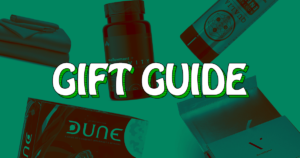