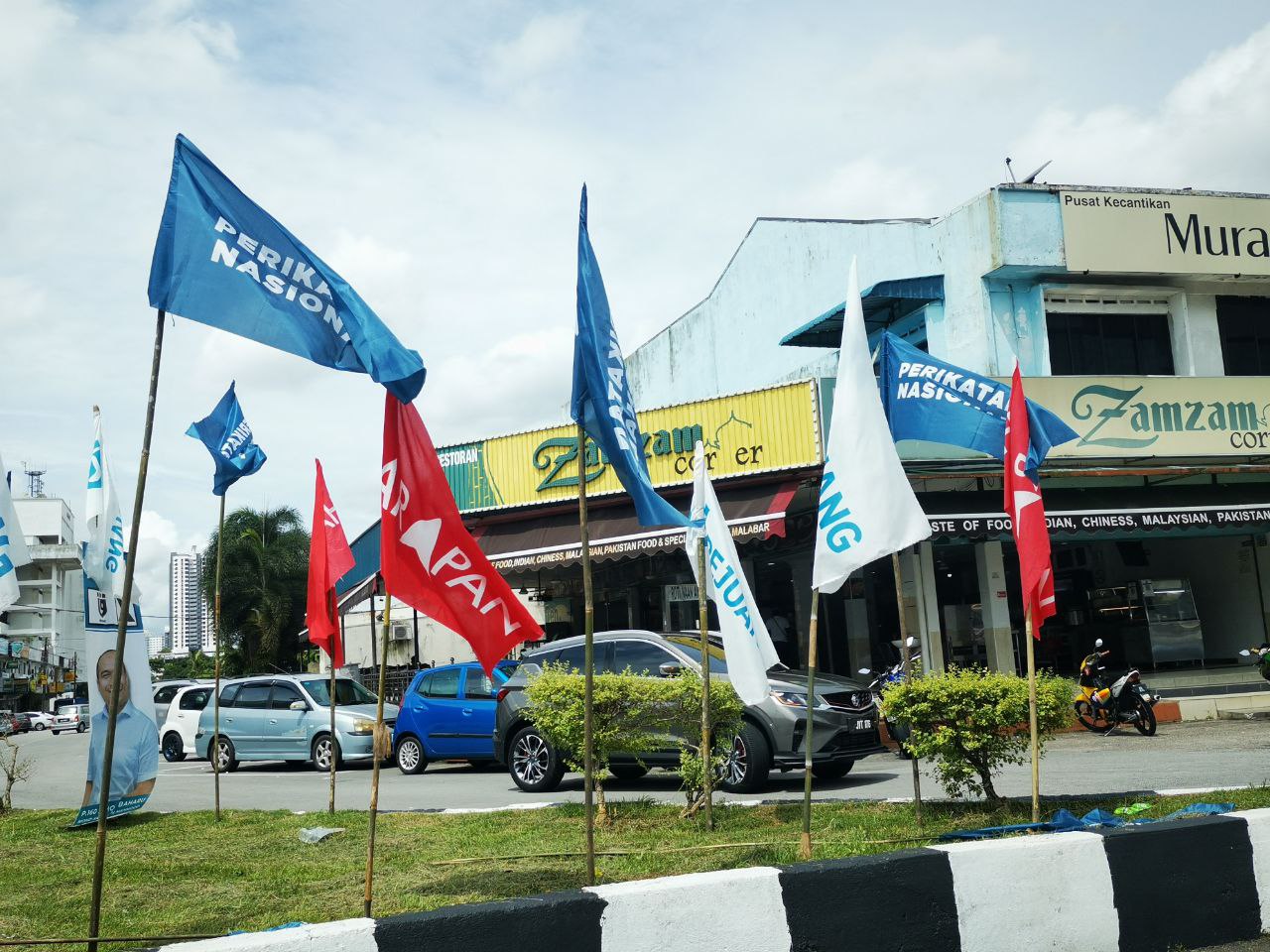 There was a political impasse for several days following the 15th Malaysia General Election on 19 Nov 2022 as no party managed to garner a simple majority of 112 seats in the 222-seat Parliament to form the government. Pakatan Harapan (PH) led by Anwar Ibrahim won 82 seats, while Muhyiddin Yassin’s Perikatan Nasional (PN) came in second with 73 seats.

Despite winning only 30 seats, Barisan Nasional (BN) were the political kingmakers as they were highly sought after by both main alliances in the last few days. BN initially decided not to back any alliance and to remain an opposition party. But after taking the advice of the Malaysian King and consulting the BN supreme council and UMNO’s leadership, they decided to be part of a unity government as long as it does not involve PN.

On 24 Nov, the Malaysia Palace issued a statement following a Conference of Rulers meeting with the Malay King. It confirmed that Anwar Ibrahim will be the country’s 10th Prime Minister after King Al-Sultan Abdullah Sultan Ahmad Shah is satisfied that the Tambun member of parliament is able to get the majority support of the house.

This political development is not only closely monitored by Malaysians, but also by those on the other side of the Causeway. This includes former Singapore member of parliament Amrin Amin, who was in Johor during the hustling and posted his thoughts on Instagram on the lessons that one can learn from Malaysia’s general elections.

The former Sembawang GRC MP also pointed out the need for strong political action during times of economic turbulence, adding, “At a time of soaring prices of necessities and a global economy teetering on recession, people need decisive action that secures long-term future, less political horse-trading. Unpopular, painful but sensible policies such as tax increase to fund growing needs, require plenty of political capital that are in short supply in a divided system.”

With three main political alliances in the general election, the split in the Malay votes saw PN taking advantage of it as they swept all parliament seats in Kelantan, Terengganu and Perlis. In the state election, they won all except one seat in Perlis and the largest single party in Pahang and Perak.

“A noisy field enables certain groups to make headways. In PRU15, the Islamic party PAS won big. PAS more than doubled its federal presence to 44 seats, expanding beyond the northern states of Terengganu, Kelantan, Perlis and Kedah. No Prime Minister can ignore the views and wishes of the country’s single largest party,” shared Amrin.

The election also saw several high-profile politicians lose, including Anwar’s daughter Nurul Izzah who contested the family’s traditional seat of Permatang Pauh. The seat has been held within the family since 1982, first by Anwar, then by the wife Dr Wan Azizah in 1999. In the four-cornered contest, Nurul received 32,366 votes compared to the winner, Ustaz Fawwaz from PAS who received 37,638 votes.