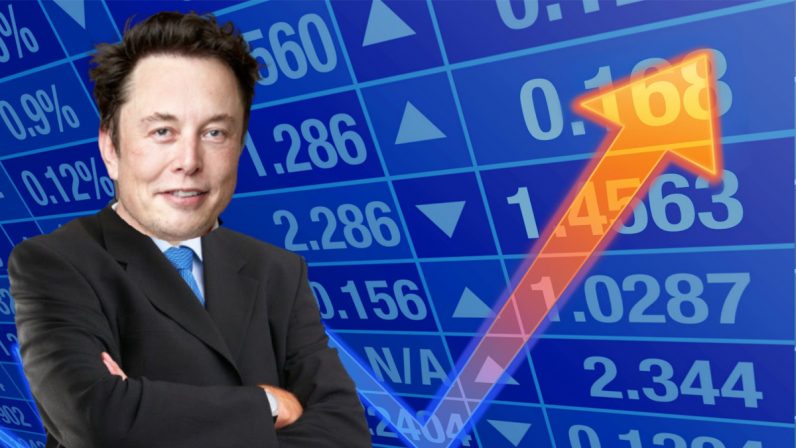 Tesla‘s stock surged more than 7% to clear $1,000 per share for the very first time during trade Wednesday, following the reveal of an internal memo that signalled increased production of its electric Semi trucks. “It’s time to go all out and bring the Tesla Semi to volume production,” said chief exec Elon Musk in the memo, which was first reported by CNBC. “It’s been in limited production so far, which has allowed us to improve many aspects of the design. Production of the battery and powertrain would take place at Giga Nevada, with most of the other work probably…

A Satellite Found Remnants of Lost Continents Under Antarctica