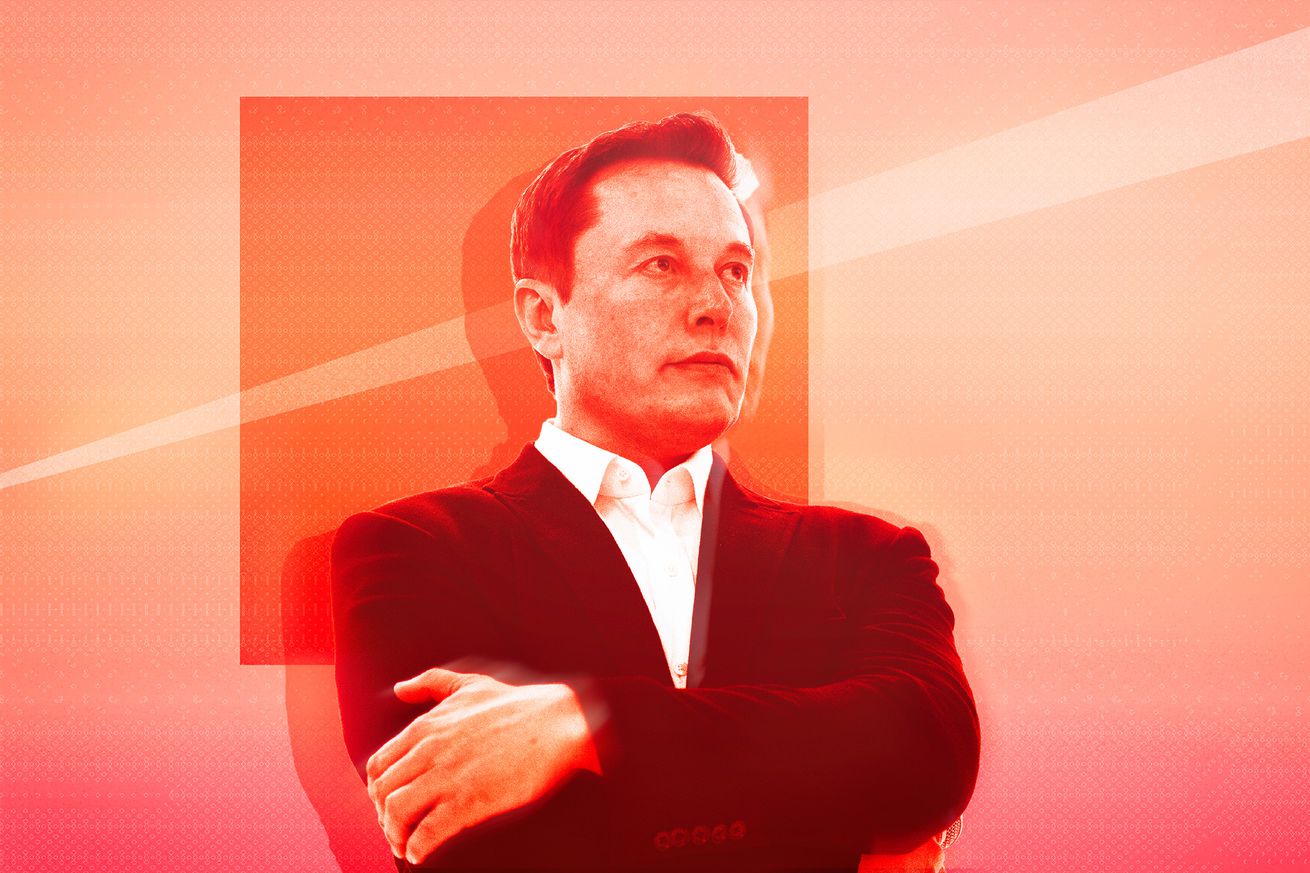 Tesla CEO Elon Musk wants to see all artificial intelligence better regulated, even at his own company, he tweeted Monday (via TechCrunch). He made the remark in response to a piece about OpenAI by MIT Technology Review, which claimed that the AI organization, co-founded by Musk, has shifted from its mission of developing and distributing AI safely and equitably into a secretive company obsessed with image and driven to constantly raise more money.

All orgs developing advanced AI should be regulated, including Tesla

Musk has a history of expressing serious concerns about the negative potential of AI. He tweeted in 2014 that it could be “more dangerous than nukes,” and told an audience at an…

Frozen 2’s biggest song, Into the Unknown, is now available on YouTube