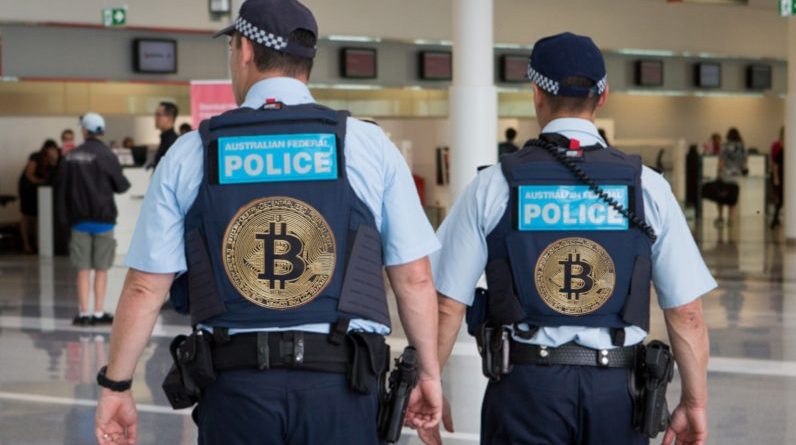 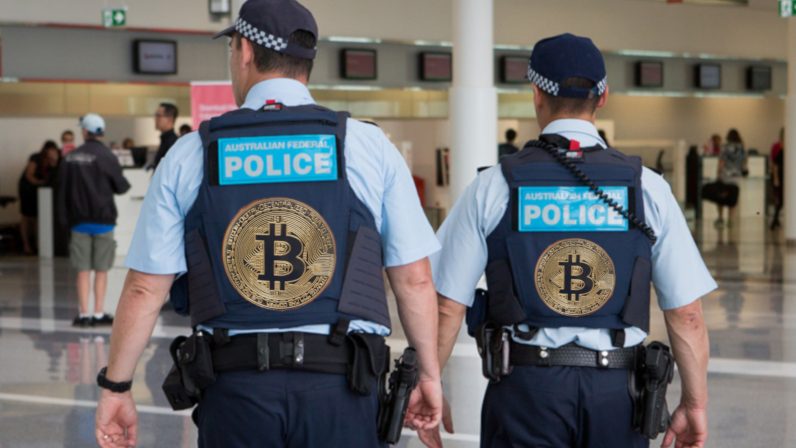 More than 200 police officers and legal professionals are gathering in Australia this week to put their heads together and find ways of ending cryptocurrency-based crime. Law enforcers from all over the world are set to attend the National Proceeds of Crime Conference, in Brisbane this week, according to an Australian Federal Police (AFP) statement. The event was last held in 2009, so I guess police forces are due an update. Especially considering that Bitcoin wasn’t even a thing before 2009. Delegates will hear from representatives from the Australian Federal Police, United States Department of Justice, Singapore Police Force, New…

“Digisexuals” Are Falling In Love With — And Lusting For — Robots

Transportation shut down in city where new coronavirus originated