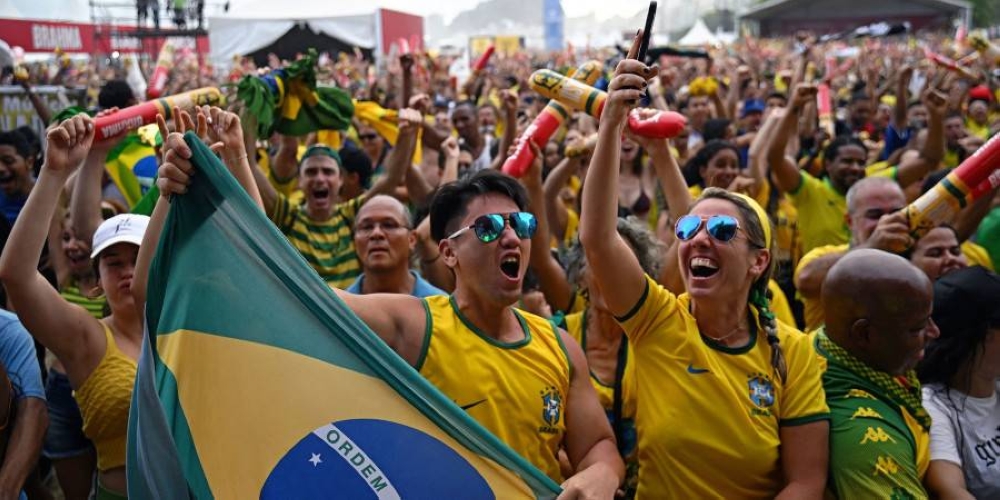 It doesn’t come easy for football fans at this World Cup, and there are many who’re feeling the big pinch in their pockets. The resilience of Qatar’s currency, in particular, is making the trip particularly painful for travellers from countries such as South Korea, Japan, and England.

Award-winning Singapore coach Jita Singh, now in Doha, says almost everything from hotel bills to the price of a water bottle or even a can of Coca-Cola at the stadiums is pinching the football-loving tourists.

For the record, the Qatari riyal is pegged to the US dollar, which has roiled markets this year with its strength. A gauge of global currency volatility is set for its highest annual average since 2016, thanks in part to aggressive rate hikes by the US Federal Reserve and the Russia-led war in Ukraine.

The riyal has strengthened almost nine per cent against the South Korean won this year, which was hit by weakening exports and local housing market strains, says Jita, who is cautious of his spending in Qatar.

He is staying with his son, who is on a long-term work attachment, and that has substantially cut his overall costs.

“It’s a once-in-a-lifetime chance to view the World Cup in Asia, and I’ve saved a lot for this trip,” said Jita. “I must admit that preparing for the Qatar trip has been both physically and financially burdensome.”

For example, alcohol is heavily restricted in Qatar. But visitors are able to purchase a bottle of Budweiser at designated areas for around 50 riyals (US$18), nearly 10 times the price of the same product in a convenience store in South Korea.

Jita added: “A small bottle of water at the venue costs about 400 yen (US$4), and Coca-Cola is around 600 yen. This is a big burden for the average football fan.”

But to the credit of the host, Qatar has placed measures to mitigate rising costs, banning any over-the-counter ticket reselling and managing accommodation costs through an official website.

“I didn’t overspend,” said Jita, who is in Doha with his wife Misnah and son Sunny. “I was lucky because I stayed with Georgie, my son, and the main cost is accommodation.”

Whatever the financial burden, says Jita, he commends the host for easing the pain to fans’ pockets as he calls the trip “the thrill of being at the world’s best tournament”.

Jita said: “We feel fortunate to be here and we wouldn’t miss what could be the last World Cup for several world-class stars like Son Heung-min (South Korea), Lionel Messi (Argentina) and Cristiano Ronaldo (Portugal).”