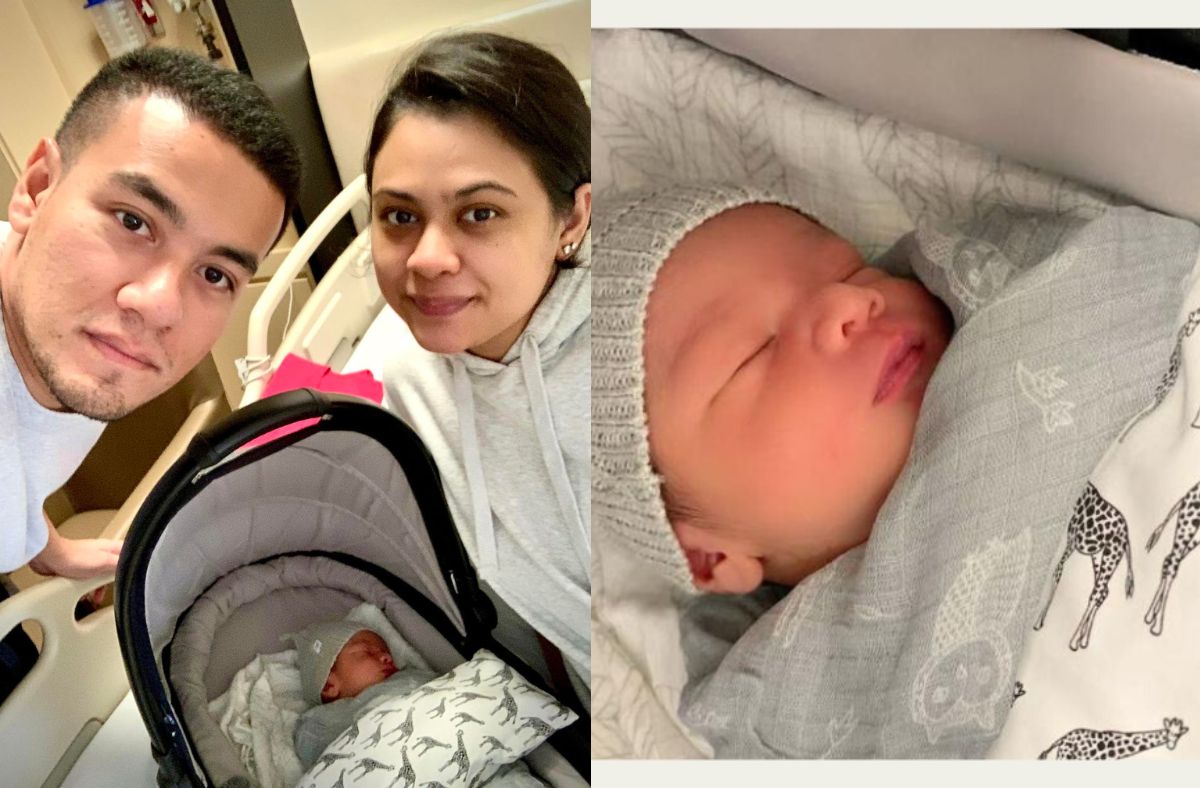 An infant diagnosed with Spinal Muscular Atrophy (SMA) Type 1 requires a S$3 million treatment as he faces the risk of death before age two without intervention. The family of Zayn Bin Nabeel Abdat, now five months old, started a crowdfunding campaign in August to help him get the gene therapy treatment he needs.

Zayn has a rare neuromuscular disease, which, if left untreated, will cause his muscles to weaken and eventually stop his movement and breathing. The crowdfunding campaign through Ray of Hope hit the S$1.5 million mark thanks to 22,351 generous individuals; however, the progress slowed down soon after. This was when an extra generous donor stepped in to cover the remaining balance of the campaign target.

The campaign then ended earlier than the closing date, and Zayn is now able to get the treatment.

“We would like to humbly thank the community that has come together from different walks of life to help Baby Zayn in his journey. We are very touched by the spontaneity of how the community responds to Baby Zayn’s story,” said Zayn’s parents Nabeel and Syahirah.

“A million thank you will never be enough for your kindness and generosity. The journey to recovery will be long, but you have given us hope that Baby Zayn can grow up and lead a healthy life knowing that the community has come together to support him. Thank you from the bottom of our hearts.”

Netizens commenting on the news praised the individual who gave such a big amount and yet chose to remain anonymous.

“The one who donated to make up the difference really deserves to be rich. Respect and thanks for stepping up to help those in need,” said Facebook user Joe Lim.

“Wow! Really a kind soul. He or she chose to be anonymous, which is really respectable!” added Facebook user Jing Yi.

“That’s the kind of rich people we want here. Donate and be anonymous at the same time. Rich, good-hearted and sincere,” said another netizen. /TISG

The benefits and pitfalls of SMRT’s amnesty offer