Apple has long argued against having alternative app stores and allowing sideloaded apps on the iPhone. In its latest effort to convince you, the company has released a whitepaper describing the bad effects of sideloading and how the App Store is the best protection against them. The whitepaper also highlights the importance of the role of the App Store to protect your data and let you safely download apps. The company argues that the App Store is designed to block and detect attacks, but sideloading changes this threat model and allows attackers “more resources to develop sophisticated attacks.” Apple has…

Climate change could lead to more injuries and deaths

Facebook Dating was a catastrophic failure — and I know why 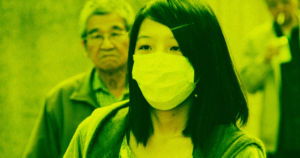