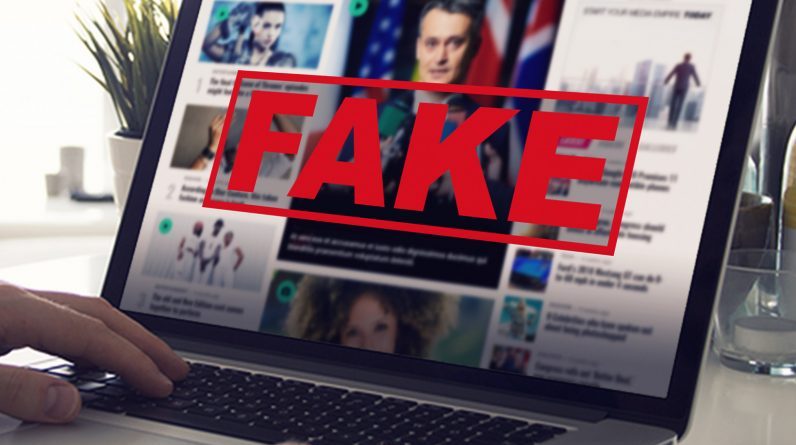 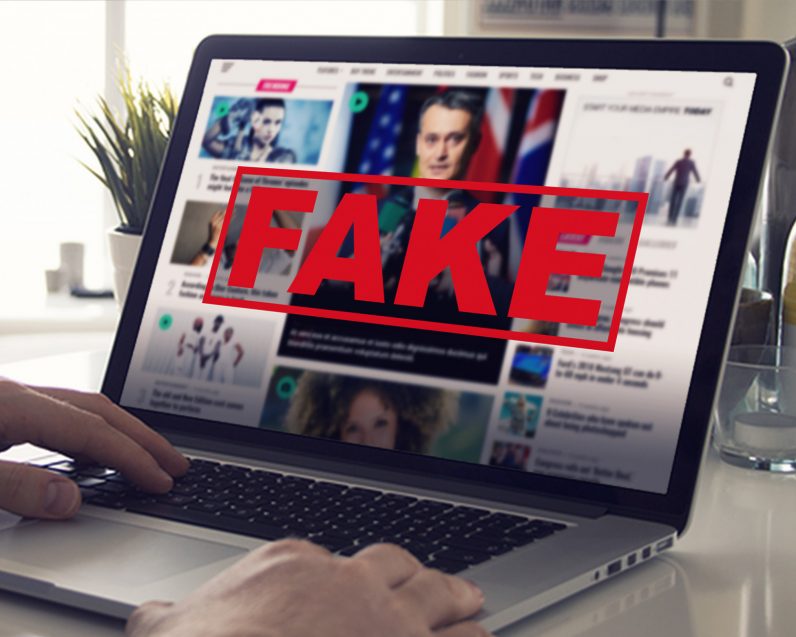 Alphabet subsidiary Jigsaw has unveiled a free image verification tool called Assembler, designed to help fact-checkers and journalists identify manipulated media. The “early stage experimental platform” blends multiple image detection models into a single tool that can identify various forms of manipulation. These models were provided by academics from the University of Maryland, University Federico II of Naples, and the University of California, Berkeley. Jigsaw has also built two of its own detectors to use in Assembly. The first is a synthetic media detector that uses machine learning to identify deepfakes. It does this by comparing images of real people with fake ones produced by the…

At last, a way to build artificial intelligence with business results in mind: ModelOps

Can AWS be caught? Here’s how its cloud computing rivals can improve their chances