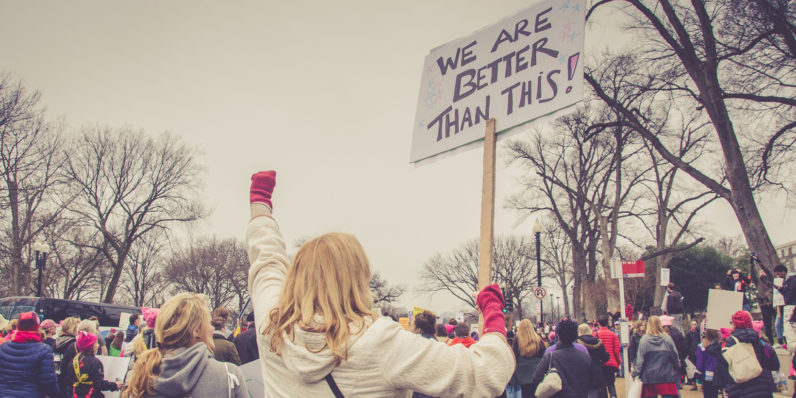 Activists are in an uproar after Facebook removed an event in its recent crackdown on “inauthentic content.” In spite of the fact the event in question was created by a page which generates said inauthentic content, the would-be attendees say they were planning to go and Facebook‘s deletion of the event undoes all of their planning. By all accounts, the “No Unite the Right 2-DC” event — which was intended to run counter to a rally organized by infamous white supremacist Jason Kessler — looked sketchy af. It was created by the “Resisters” page, which Facebook identified as a fake news…